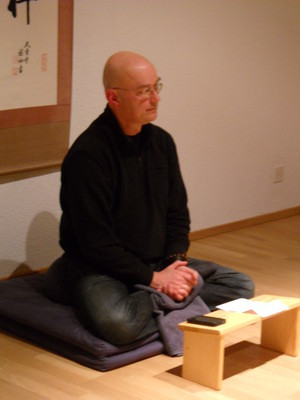 Žarko Andričević has been practicing and studying Bddhism since 1975. He teaches Buddhism and Yoga and is the leader of the Buddhist Centre of Croatia. In 1996 he began practicing with Master Sheng-Yen and received Dharma transmission in 2001. He leads retreats in many European countries as well as in the Dharma Drum Mountain Retreat Centre, Upstate New York.

We use cookies to ensure that we give you the best experience on our website. If you continue to use this site we will assume that you are happy with it.OKNoPrivacy policy